Payday loans claims – how to enter a competitive market 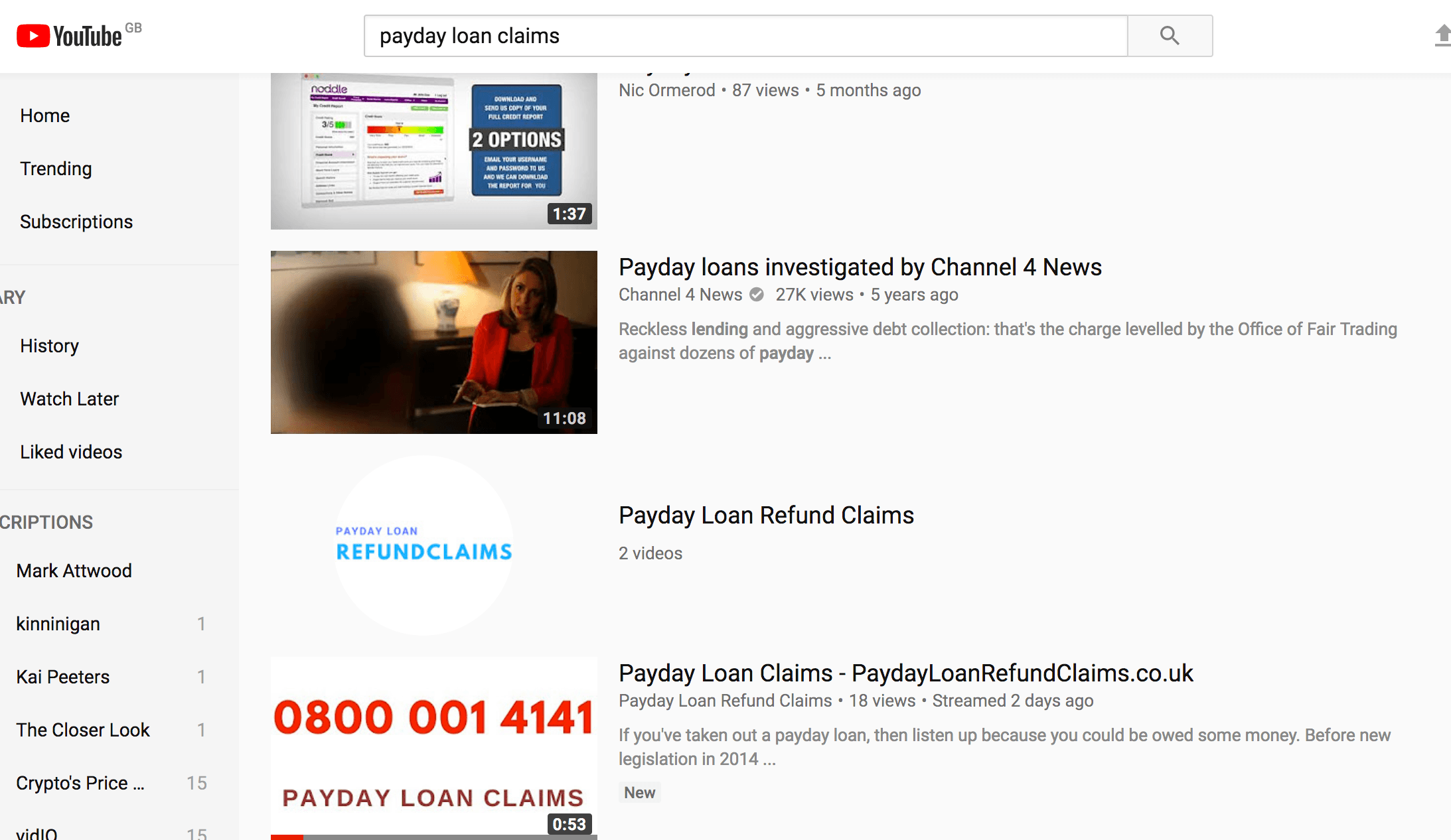 Payday Loan Claims – how to enter a competitive market.

About 10 years ago, I heard from a trusted source that PPI Claims were going to be massive, so I promptly bought ppiclaims.co.uk with a plan to enter that market.

Lon story short, I gave the domain away as part of another deal and kind of forgot about it. I really didn’t think people would still be claiming PPI a decade later, and many many millions have been made getting money back from the banks, including many of my friends.

Now I hear the same is going to happen for the outrageous payday loans market, which I have long despised. So, starting in this market we produced this video using Content Samurai:

Positioning went straight to no. 1 in YouTube, although it has dropped a couple of places in the past 24 hours, being outranked by its own channel! 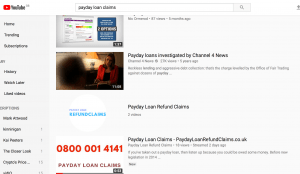 So, over the next few weeks we’ll be repeating the process for all long tail keywords and then measuring the phone calls we get. As we get paid per call, we’ll reinvest on a continous basis with more content until we totally dominate the market. Fun times!

I believe every human being is infinite potential. This blog is about business, marketing, metaphysics, freedom, food and flying. You can follow Me on Google+ and Twitter